by I Am Bones 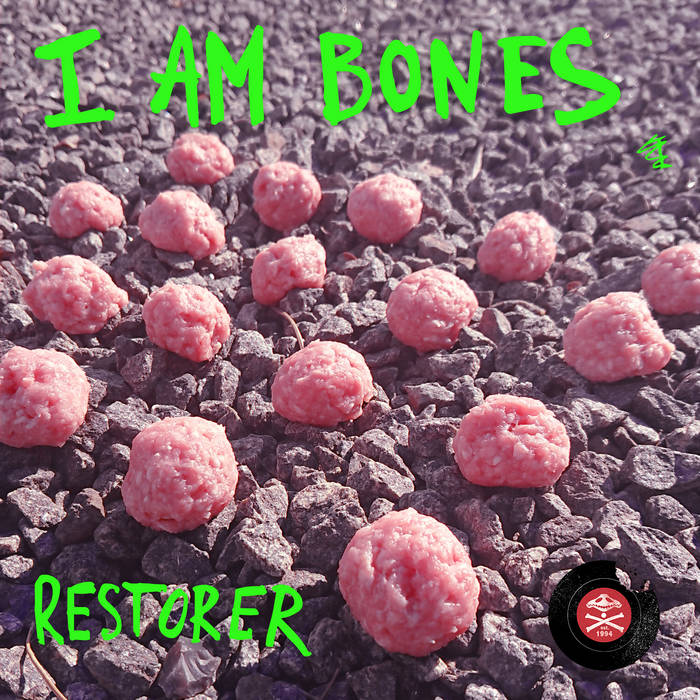 Music and lyrics by Johannes Gammelby

I Am Bones Copenhagen, Denmark

Inspired by 90’s grunge, sludge and lo-fi, I am Bones released two critically acclaimed albums through Morningside Records in the early 00's. In 2016, a single was released. And then an EP, Oaf, followed in 2018. Another single in 2019.

Bandcamp Daily  your guide to the world of Bandcamp

Cannibal Corpse's George "Corpsegrinder" Fisher stops by for an interview